David Bowie, Funny Mirrors, and a Veggie Burrito at the Old Stone Station 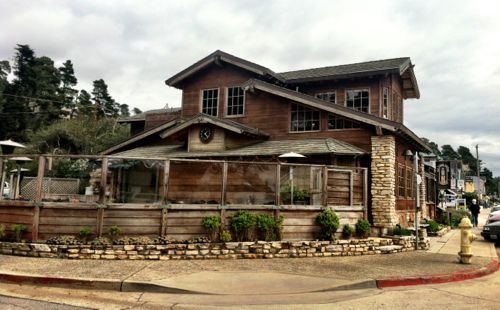 The Old Stone Station became a place of refuge for John

At John’s funeral, friends and family dropped fresh cut flowers into the grave. Willy walked to the edge where the casket lay.  He tightly squeezed a David Bowie t-shirt before relaxing his hands.  Willy let the Ziggy Startdust t-shirt fall into the grave.

Clyde asked perplexed, “What are you doing?” 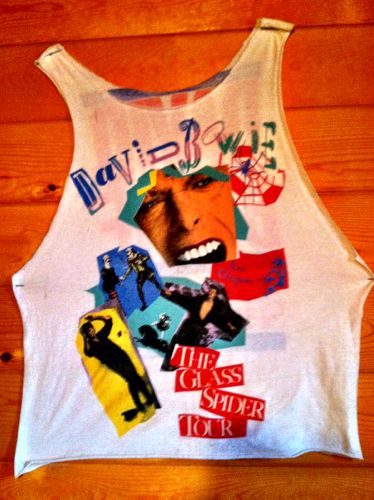 Willie replied, “John loved David Bowie.  Remember how many times he went to the men’s restroom at the Old Stone Station Restaurant?”

A year ago, Willie, Clyde, and John met on a sunny day on the deck of the Old Stone Station. They each planned on enjoying the best Mexican food served on Friday. Ironically, they all ordered veggie burritos. The three of them quickly realized this serendipitous moment. Conversations began and three tables became one. A Friday veggie burrito tradition began.

Like a digital clock with a strong battery, Willie, Clyde, and John showed up at the same time every Friday and ordered the same veggie burrito.  The tradition changed when John’s wife left him for a young stud and the L.A. city life.  Depressed, John began to eat 1.5 burritos, than 2 burritos in one sitting.  Willie and Clyde were amazed by John’s overwhelming burrito consumption. 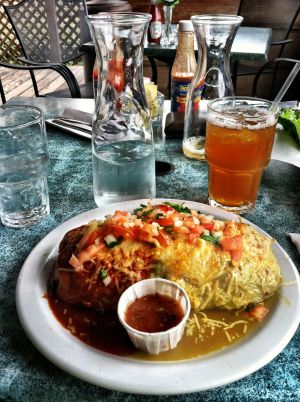 John replied in a condescending snarky voice, “How can a person not eat two of a these remarkable creations!  The flavors of the beans, sauces, fresh ingredients, veggie burger and cheese make me forget myself.  I am no longer John who gave 20 years of my life to a woman who didn’t appreciate it.  At the Old Stone Station I am simply a tongue who doesn’t need love – only a burrito.”

The guys noticed John use the bathroom more frequently and lose weight.

One day when John left to the restroom, Clyde asked Willie, “Do you think it’s weird John’s bladder has gotten smaller since his divorce?” 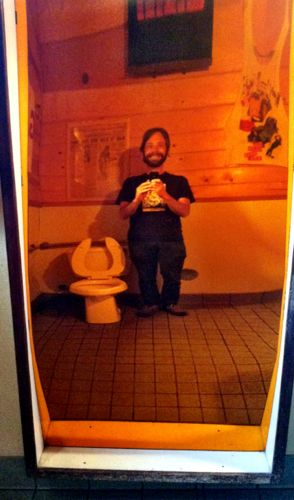 The last known photo of John

Willie, “I don’t think his bladder has gotten smaller.   He frequently uses the restroom because the carnival fees to enjoy a circus mirror in private is ridiculous.  At the Old Stone Station the price of the mirror is included in the price of the meal.  He can laugh and laugh as long as he purchases something.  John’s a huge David Bowie fan. He told the restaurant owner he wants first dibs on the David Bowie shirt in the bathroom.  Notice how he looks at the burritos and mutters the lyric, “Oh you pretty thing your driving your mamas and papas insane.”  I’m a huge Paul McCartney fan.  I would pretend to pee a lot more if a Paul McCartney t-shirt hung in the bathroom.”

John heard most of their conversation and paused before returning. He could not let his friends know of his burrito addiction. He decided to mask his bulimia by becoming a David Bowie fan. 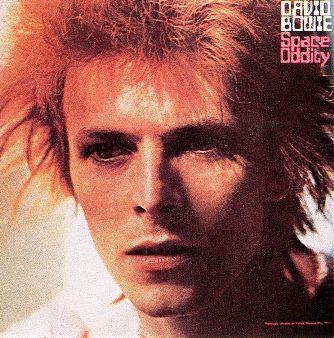 The madness turned John into a David Bowie burrito eater.

Clyde finely addressed the elephant in the room, “John, what’s wrong with you.  You have grown into the body of 17 year old girl who wants to be a model.”

John snapped, “I look like David Bowie on heroine.”

John went to the bathroom muttering a David Bowie song.

Clyde said, “Willie I have a crazy thought.  Did you see how fast John ferociously devoured his burrito?  He reminds me of my cat, Henrietta. She can eat a can of canned cat food like John can scarf down a burrito. When she can’t eat anymore she sneaks off and pukes up her food.  Do you notice how John eats and eats then leaves to go to the bathroom?  Does John remind you of my cat?”

Willie, “I’ve never met Henrietta but I do know John reminds me of David Bowie on heroine.” 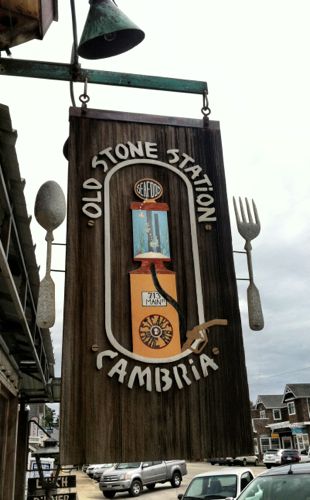 Special thanks to Gillian Rowley’s edits.  Check out her blog Allergy Bites