Amy and I along with Jay and Emily took a bicycle tour from Boise, Idaho to Atlanta, Idaho in the summer of 2008.  We followed the Boise River for 2 nights and 3 days.  In Atlanta we stayed in the Honey Moon Cabin.  We were given a tour of the town from Jack and Frank, met the famous historian/artist Keri, and had a garden fresh salad compliments of Greg.  From Atlanta to Boise we once again followed the Boise River.   My Dad camped with us on the way back into town. 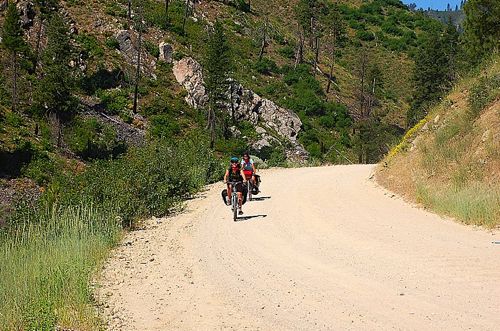 Plenty of water from campgrounds and pumping from the Boise River 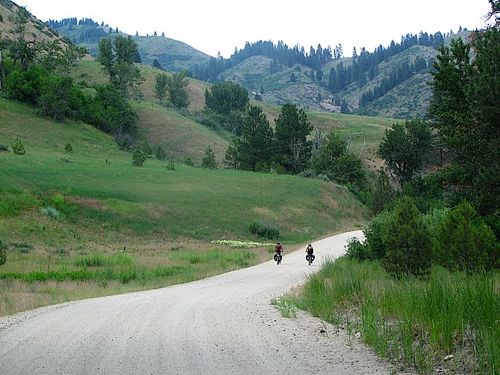 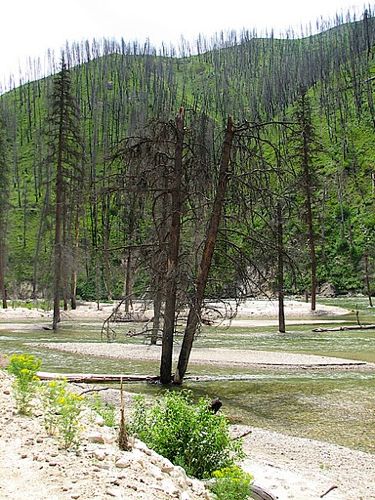 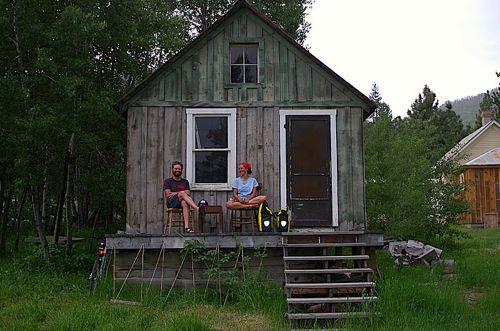 Special Thanks to Mr. Ireland and Ms. Chavez for the use of the Honeymoon Cabin

Cozy as a tent along the Boise River

Atlanta, Idaho mail contractor who will bring up supplies 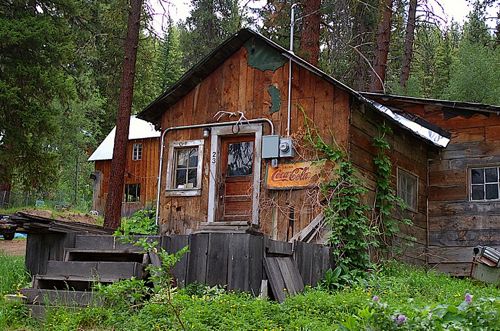 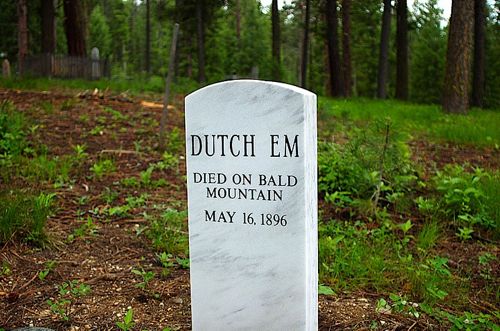 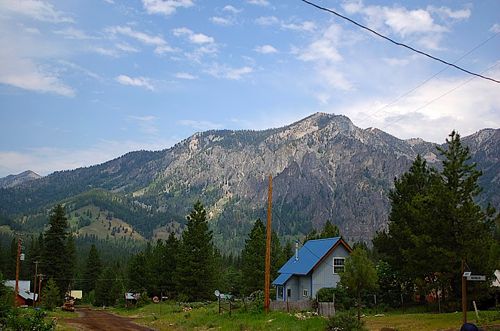 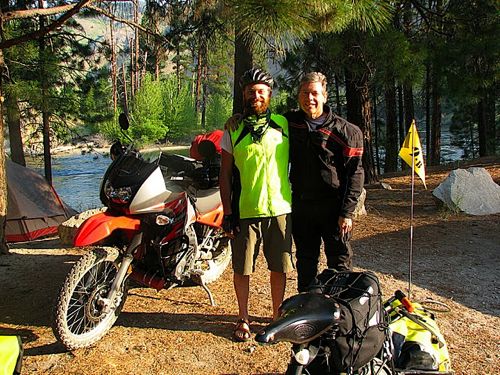 Dad and his 650 KLR Kawasaki motorcycle 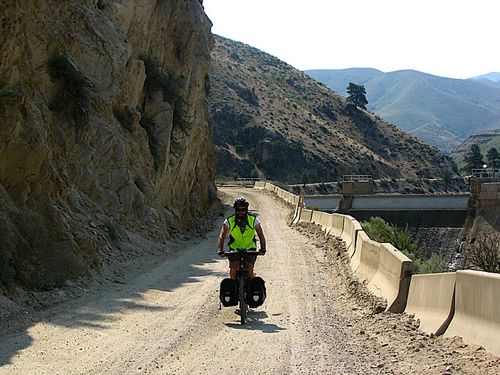